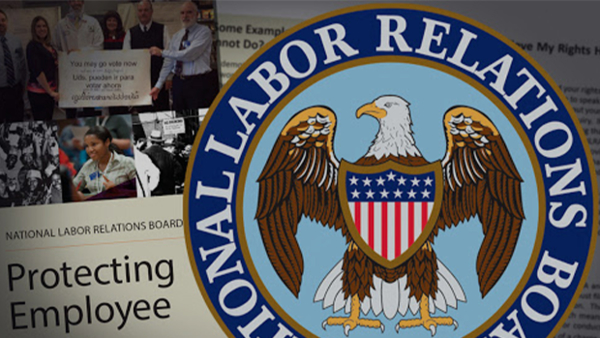 Labor law is about to change. On the day he was inaugurated, President Joe Biden summarily removed Peter Robb from his position as General Counsel of the National Labor Relations Board (NLRB). The NLRB’s General Counsel, traditionally appointed by the President to a four-year term, is independent from the NLRB and responsible for the investigation and prosecution of unfair labor practice cases.

President Biden has since designated Peter Sung Ohr to serve as Acting General Counsel of the NLRB and will ultimately replace Robb with a union-friendly General Counsel more favorably inclined toward organized labor and its point of view. This live webinar brings together two former NLRB members — a Democrat and a Republican — as well as the former dean of Cornell’s ILR School for a conversation about the future of the NLRB and how labor law might evolve during the Biden administration.